How the Tech Industry is Being Shaped in India Post-Covid

The coronavirus pandemic has changed so much in the status quo and the normal working activities of the entire world. This also prompted the shift of work into somewhat of a virtual model and internet connections of which the majority of commercial and work activities were shifted online. And this shift brings about positive growth for the tech industry. Since lockdown was imposed and workers were ordered to work from home to reduce the spread of the COVID19 disease, there has been a great and improved growth recorded in India’s tech industry. There has been a major shift in the paradigm of how work is done and this has brought an increasingly heavy reliance on the technology sector to meet the needs of remote working as well as automation to be delivered for the easy and seamless working of workers from home which has also increased the importance of the tech sector across the country. 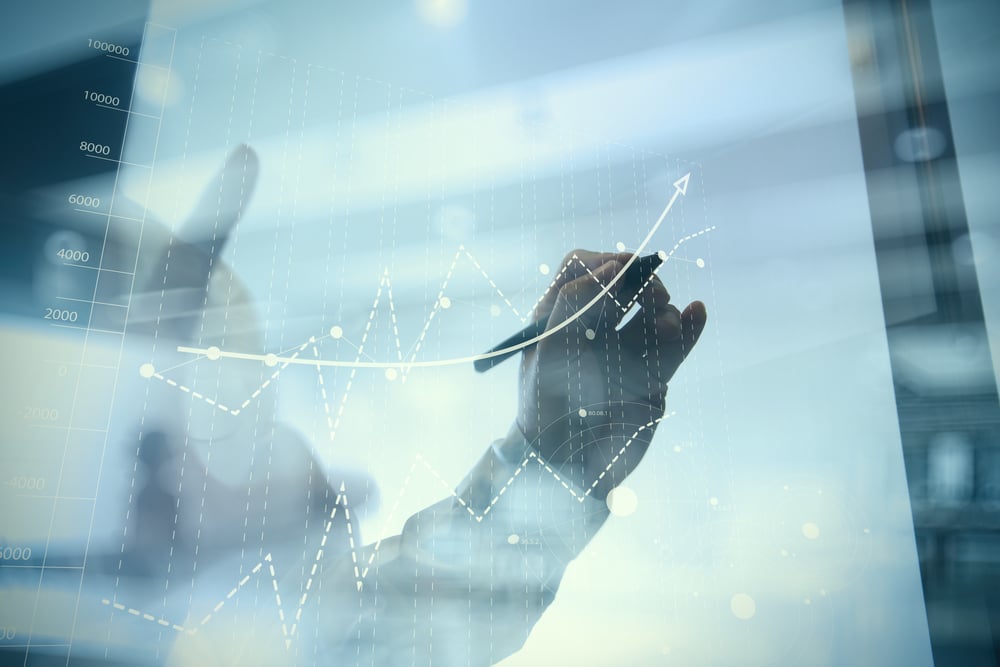 With the change brought about by the pandemic, the Indian tech industry tends to be one of the strongest digital markets in the world. There have been series of resiliency and major growth both by the large firms and tech startups in the country which has brought about an increase in the amount of money and revenue contributed by India’s tech industry to the Gross Domestic Product in the country. According to credible sources, the IT industry of India contributed about 8% to the entire GDP of the whole country in the whole of 2020. The revenues and profits which are accrued by IT services in India are set to be around $200 billion by the end of the year which is about a 2.5% increase in revenues from the previous year. Most of the IT company’s financial news and briefs for the preceding 2 quarters of the year were all positive.

The increase in the amount of work that has been carried over across to the technology industry of the Indian nation makes it important to counter the job losses that have been recorded in other sectors of the Indian economy. This is also making for the creation and development of new startups that are contributing to the entire strong infrastructure of the Indian digital economy and also helping to lead people to the tech field from other sectors that have been rendered inadequate which helps to further boost the tech industry overall.

The Development of the Gig Economy

The pandemic has also impacted majorly the gig economy of the Indian nation as according to projection, the amount of remote work, as well as gig economy of the Indian nation, is projected to grow at an annual rate of 17% which is very huge to the overall GDP growth of the country. With the shift in the paradigm of how work is been carried out, there also have been the prediction that the gig economy in India will triple over the next four years with the total amount of gig jobs expected to make an increase to 90 million jobs from 24 million jobs by the year 2024. Also, the economy of work done remotely is expected to rake in about 1.3% of the total GDP of the South-Asian nation over the long term considering the large influx of people moving to work remotely.

With the growth that is expected and being seen in the tech industry as well as the number of workers working remotely, it brings a great opportunity for the creation of jobs as well as general economic growth for the Indian nation. Several platforms that operate on the idea of technology are being made to operate at the optimum scale that will help to boost efficiency as well as bringing a decentralized and transparency in the market which helps to bring the economy and governance to the lowest of the populace.

The change in the paradigm in the way work and business are being moved into the digital space is also helping the large workforce of the Indian population. It has helped the Indian nation to realize that there is always room for change in the involvement in the remote workforce as well as proper adaptation to the needs of the customers which brought about the general change in the business models of the IT industry of the country. Technology has helped to bridge the gap so much that it has been seen to help in the bridging of the digital divide in the country of India with a large population. It has also helped to reconstruct some old and expired business models by which some companies and some organizations operate before the advent of the pandemic.

With the positives as well as the growth which the Tech industry has been garnering as well as the huge breakout in the gig economy of the nation, this has brought about the prompt action of the government to enacting initiatives and putting out some regulations to further promote the IT and the technology industry of the country. Also, there have been some great investments by private investors in the technology industry. Leading IT firms such as Infosys, Wipro, TCS, and others are bringing about initiatives and groundbreaking ideas to further improve the IT industry of the nation as well as offering the best services to the huge population of the country.

The tech industry of India is one of the topmost destinations of IT and technological services in the world. Coupled with the huge market brought about by the large population of the country, the tech industry has also proven time and again its ability to deliver qualitative services to its clients.

With the change brought about by the pandemic, emerging technologies, as well as ideas, are being developed which will further lead to the overall growth of India’s tech industry in the near future. 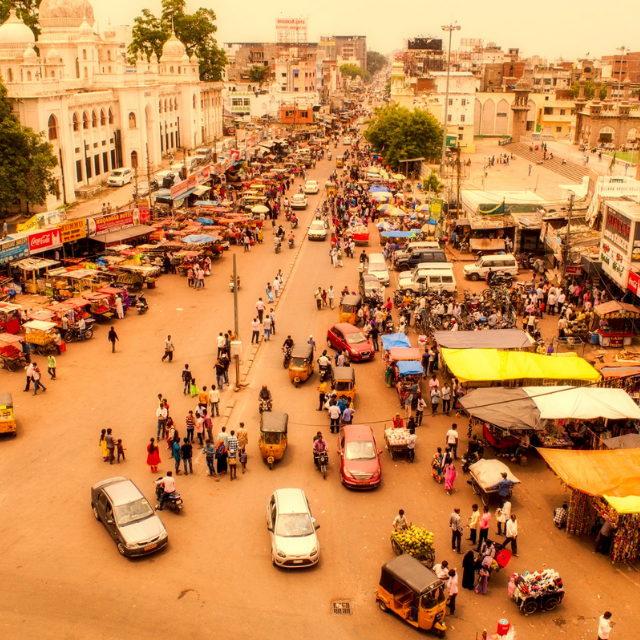